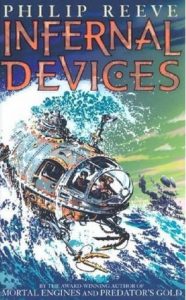 The third book in this series introduces Tom’s and Hester’s daughter. Their new peaceful (static) life is interrupted by ghosts of the past. Another great novel by Reeve, who finds new, exciting angles to the story. 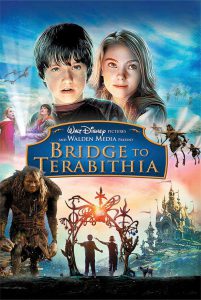 A great movie celebrating friendship, and the power of imagination. I will definitely read Paterson’s book too. Hopefully, it’s even better than the movie.

Such a great book by Nobel prize winner Orhan Pamuk. He shares the story behind his book Museum of innocence, a book that gradually turned into a quest for material objects to accompany the protagonists of the novel.

The actual museum exists in physical form in Istanbul, Turkey. This book is not only a nostalgic tribute to Pamuk’s upbringing in Istanbul, it is also a tale about the narrative possibilities of material objects. You will get the most out of this (nonfiction) book if you read the novel first, but anyone with an interest in the phenomena of collecting will be rewarded. 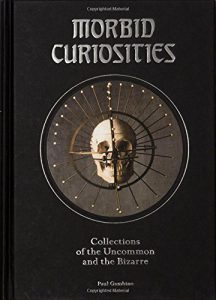 Morbid? No, not at all, just beautiful! This lavishly illustrated book presents 17 collectors of curiosities and oddities. The common theme seems to be death in all its forms. Each collector gets a brief presentation and their collections are presented in detail with astonishing photos. 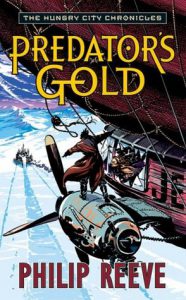 The second book in the Hungry City Chronicles is almost as good as the first novel. The setting is the cold, Arctic snow plains of the North, where the moving cities hunt each other. An explorer comes along, telling tales of a Green America. Could the stories about a green continent really be true?

Listening to Eric Satie’s compositions is truly a treat for your ears. His music is eternal, and his eccentric life leaves no one unaffected. 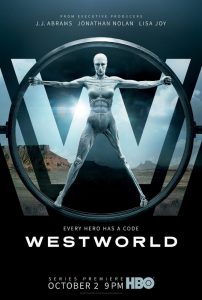 This is a brilliant show which offers the viewer a chance to discover what it is to be human in a philosophical sense. The show is very well played – (Anthony Hopkins is especially worth praise for his interpretation  of Dr Robert Ford), and the narrative is well conceived. In my opinion, the show will perhaps be even better after a second viewing. 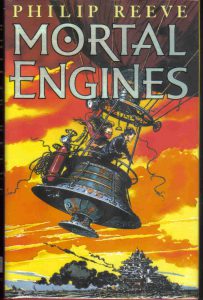 A great steampunkish science fiction novel. This is the first book in a quadrilogy, and it is offers a very good start. I look forward to watching the upcoming movie based on this book. The movie is due for 2018. 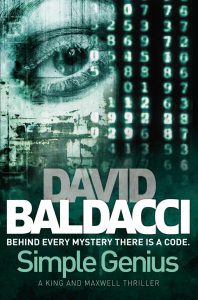 An exciting novel that is a true page turner. The pace is fast and the plot is well written. Baldacci is a good option for anyone who likes Dan Brown. 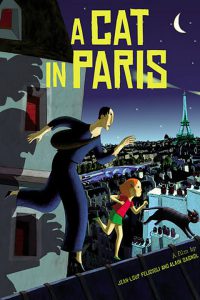 A movie with both heart and humor.

This blog is a voyage of exploration into my experiences in the world of texts. Books I've read, movies I've seen, and the music I've listened to recently.

In my opinion, a text is more than the sum of its printed words. A text also creates a context and is thus a broader experience.

Please visit The Kingdom of Unixploria for more information.
error: Content is protected !!