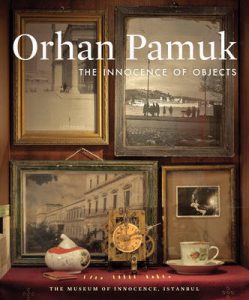 Such a great book by Nobel prize winner Orhan Pamuk. He shares the story behind his book Museum of innocence, a book that gradually turned into a quest for material objects to accompany the protagonists of the novel.

The actual museum exists in physical form in Istanbul, Turkey. This book is not only a nostalgic tribute to Pamuk’s upbringing in Istanbul, it is also a tale about the narrative possibilities of material objects. You will get the most out of this (nonfiction) book if you read the novel first, but anyone with an interest in the phenomena of collecting will be rewarded.

This series is eye candy for all of us who love to go behind the scenes at the world’s largest natural history museum. As a collector you become mesmerized by the curious oddities found at The Natural History Museum, London. The countless stories of the origins of the vast collections are interspersed with explanations and insights of how the collections help to propagate biological knowledge. 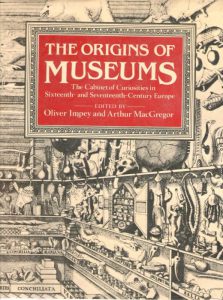 The best introduction for anyone who wants to know more about the historical background of today’s museums. This is academic research at its best! 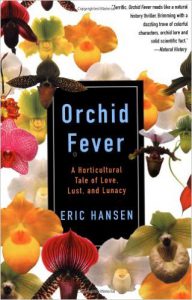 A great nonfiction book, describing eccentric orchid collectors worldwide. The book is also a starting point for the history of plant hunters specializing in orchids and their cultural history. 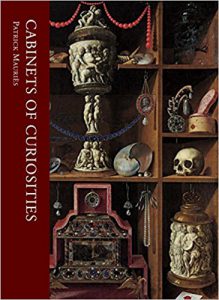 This is eye candy for anyone who – myself included –  are in love with the age of curiosity collectors. The book gives a detailed account of the development of curiosity cabinets to date. A treasure chamber for anyone interested in oddities from the reals of culture and nature!

This blog is a voyage of exploration into my experiences in the world of texts. Books I've read, movies I've seen, and the music I've listened to recently.

In my opinion, a text is more than the sum of its printed words. A text also creates a context and is thus a broader experience.

Please visit The Kingdom of Unixploria for more information.
error: Content is protected !!